As I have mentioned before, a few months ago my husband and I wrote some new wills. We also had a spate of family and friend deaths back in December, leading me to think that in addition to my will, I need to make my funeral preferences known to my likely survivors.

Of course, I could just leave it  up to those survivors, seeing as how by time my funeral rolls around, I’ll be dead and they won’t so they are going to have the last word anyway. If I make my wishes known, though, when they do something else they won’t be able to claim, “She would have wanted it that way.”

So as I told my husband, I want a closed casket. That will spare family and friends the chore of trying to think of something to say about how my body looks. Besides, I rarely wear makeup in life, so I’d just as soon skip wearing it in death.

A display of pictures would be nice, though. In addition to pictures of me, I’d like a display of some of my favorite pictures that I took in my travels. They will serve as a reminder that when I was on this earth, I was all over that sucker. If I live long enough, it will include a picture of me in the Sydney, Australia airport holding up a homemade sign that says, “This makes all seven.”

And yes, John can include that spectacularly ugly picture he took of me in Antarctica wearing my Amelia Earhart cap. He tried to warn me about that cap, but I didn’t listen. 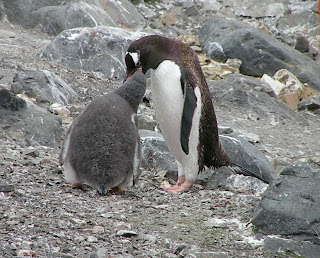 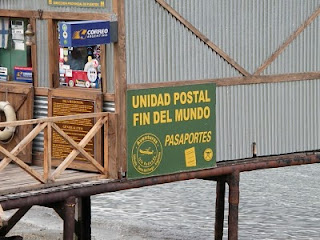 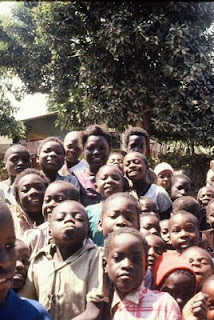 My funeral should be called a funeral, too. Anyone who tries to call it a “celebration of life” should be summarily beheaded. Then they can have their own funeral and call it whatever they like.

I want a plain casket, but I have a suspicion that the kind of simple but warmly finished oak or mahogany box I imagine will actually cost more than something more flashy looking.

Then there’s music. As much as I’d like to think of my mourners second lining, jazz funerals (more properly called "funerals with music", even though all funerals have some kind of music) are generally reserved for musicians or those with some connection to the music industry. My musical talent consists of being able to pick out “Twinkle, Twinkle, Little Star” on a toy piano or xylophone. There’s nothing to stop me from downloading “When the Saints Go Marching In” to my iPhone and encouraging my nearest and dearest to play it, however.

The most important thing is that I want my mourners to be fed right. Much as I enjoy the idea of a post-funeral crawfish boil, I doubt anyone would want to peel crawfish in their good clothes and anyway I’d have to die during crawfish season for that to happen. Unless I die in some spectacular accident, there are unlikely to be enough mourners to make a whole, or even half, suckling pig necessary, so a cochon de lait is out. Maybe a fish fry. It would be really cool to provide fresh fried oysters, French bread, lettuce, tomatoes, mayo and Tabasco so that folks could make their own oyster po-boys. The critical thing is that there is enough to drink.

Of course, by time I need a funeral all the preparations will be out of my hands. I know I can trust my husband to make arrangements and be hospitable to anyone who shows up. My son, I’m not so sure. His idea of funeral music would probably be something like this.